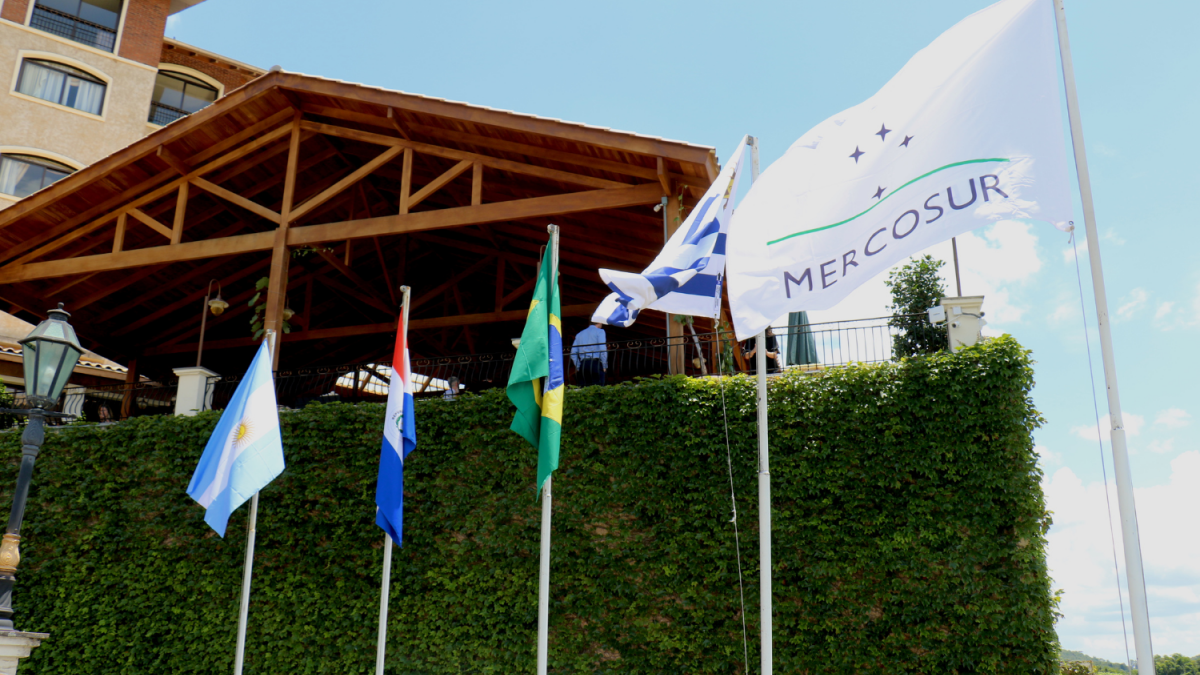 Despite political ups and downs, economic storms, the COVID-19 pandemic, and other challenges, we, Latin Americans, believe in integration. We have the will, the spirit, the mechanisms, and the institutions, and we even made important and remarkable achievements in some areas. The only thing we lack is to effectively implement integration.

According to a report prepared jointly by the IDB, INTAL, and Latinobarómetro, more than 70% of the people in Latin America approve economic integration and are aware of its benefits. The percentage is even higher among young people. It is also encouraging that more than half of the people in the region (53%) believe it is a positive and necessary step, according to the study La opinión de los latinoamericanos sobre democracia, instituciones e integración regional (The opinion of Latin-Americans on democracy, institutions, and regional integration), conducted by these organizations.

Among the integration schemes in the region, the most effective and with the largest population is MERCOSUR, with almost 300 million people and a GDP higher than USD 1.2 billion (2020), considering only its four active member countries: Argentina, Brazil, Paraguay, and Uruguay. Additionally, the bloc has a Parliament, that represents the citizens of the member states, and allows the free movement of people between countries, although with some specific differences.

As a matter of course, in its more than 30 years of history, MERCOSUR has been the best possible scenario for cooperation and rapprochement between countries. In fact, I believe it is ready to move forward towards the next stage: full and effective integration. To achieve this, we should call on the undoubtful inspiration of the 1991 Treaty of Asuncion: the European Union, not as handbook or a model to copy, but as a roadmap for future possibilities and opportunities.

The accomplishments of the European Union so far can be attributed to the establishment by the founding members of three key issues: what each country should do individually, what could be achieved jointly, and what had necessarily to be done jointly. In the first case, each member state creates laws and regulations on public health, sports, industry, tourism, education, public safety, and culture, sometimes with the support of the EU.

The common currency, the customs union, the homologation of academic certifications, and the support for the less developed members of the bloc are examples of the achievements within the framework of the EU. Undertakings that demand high technological development, major capital investment, or that impact more than one country, such as the space program, humanitarian policy, and environmental protection are some of the activities that must be conducted jointly.

I am by no means trying to oversimplify the issue, as there are still major challenges ahead. Despite its many achievements, Mercosur does not yet have a joint legal system. There are also differences among its members regarding the indispensable requirement of supranationality, i.e., to move effectively towards a model like the European one, it must be accepted that, in many matters, common interests will outweigh national interests. And these are not mere differences in criteria; in some cases, the constitution itself does not accept this concept.

Thus, there still is a long way to go. Nonetheless, MERCOSUR has made quite a few undeniable achievements along its successful history, and, above all, its citizens strongly believe in integration.

So far, we have experienced periods of greater rapprochement on economic and trade integration issues, interspersed with periods of less interest in the pursuit of common objectives. However, far from getting frustrated, we must persevere and seek those integration spaces where the common interest ― not always necessarily commercial ― prevails to continue to achieve integration milestones that will benefit all our citizens.

We must remain committed and foster political will so that Argentina, Brazil, Paraguay, and Uruguay, as well as all the countries that may join the bloc in the future, can make MERCOSUR evolve from the current well-intentioned cooperation to effective integration.

Funding development: the fuel for integration 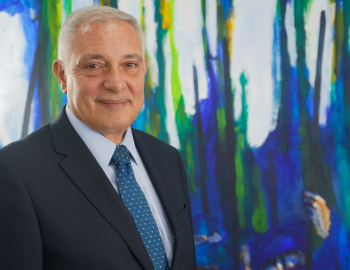 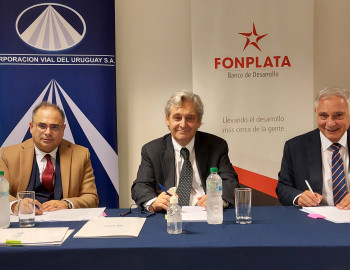 FONPLATA held a new meeting of the Executive Board 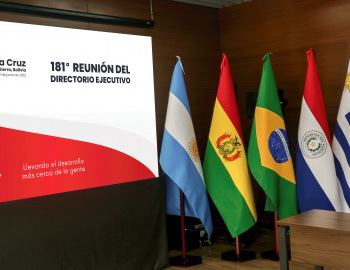 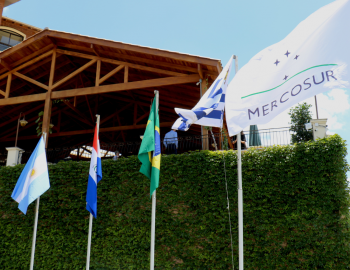