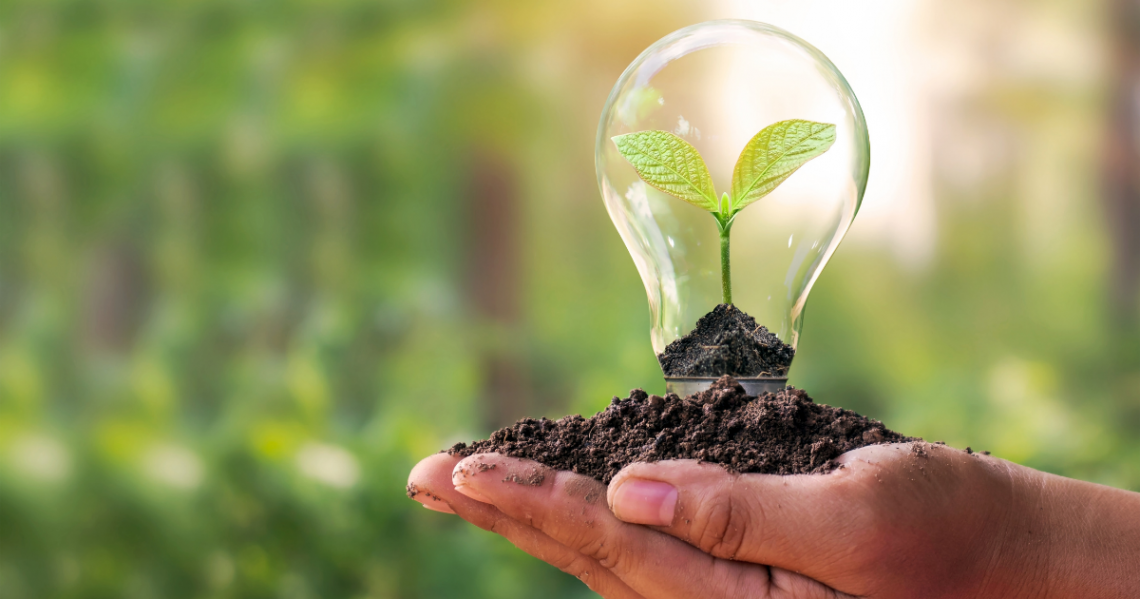 At the end of 2020, I wrote in these pages that the future we had foreseen at the beginning of that year was not going to be as expected. The pandemic had arrived to test health systems, economies, and solidarity around the world.

Due to the pandemic, 2021 will be remembered as the year in which the gap between the industrialized countries and the developing world became even more visible. While in the former vaccines are fully available for the entire population, progress in Latin America did not take place before the middle of the year.

The challenge for the world is still to ensure a fairer allocation of resources and protective measures, especially now that the pandemic begins to disappear from the headlines, but not from the daily lives of many people.

A possible positive facet of the pandemic is that it made us aware of the need for global actions to handle problems that affect us as a species, beyond countries, borders, and ideologies. The most important of them, without any doubt, is climate change.

I write these lines while the final adjustments are made in the closing statement of COP26, the United Nations climate summit, where agreements were sought aiming at ensuring the survival of the planet. Unfortunately, it has not lived up to the expectations.

However, COP26 takes place in a year marked by the awareness of the need for collective and courageous actions to adjust to the effects of climate change and prevent the planet’s average temperature from rising more than 1.5°C.

At the beginning of the year, I wrote, for instance, that providing drinking water to the world population in 2030 – 8.6 billion people – is a challenge that requires the protection of water sources, as well as solid infrastructure to properly resist the effects of increasingly frequent and devastating climate events.

Initiatives like Climate Action in Financial Institutions aim at providing appropriate funding mechanisms to those development needs, so that the threats of climate change are considered in all areas of the financial business.

What is interesting and attractive about this proposal is that to invest with an eye on climate change is not only ethical, but it can be also a good deal, and a way to start correcting the inequalities exacerbated by the pandemic.

The year 2021 has also taught us that telecommuting is here to stay. This requires changes in terms of human resources management, but also in terms of harnessing the enormous potential of young people, in addition to the huge challenge of overcoming the digital gap between men and women, especially the most vulnerable women.

Despite all that must still be done and the obstacles to be faced to achieve it, 2021 has given rise to a moderate optimism. There is a growing awareness of the problems we must face globally, and many people are working towards that.

I would say that the main lesson is that challenges, such as pandemics and climate change, impact us all and demand a coordinated effort – or at least more coordinated than hitherto – to deal with them effectively.

Another important lesson is that it is possible to change perspective. The so-called sustainable finance, for instance, until recently a dream of a few, is today a combination of sustainability and attractive gains, and will remain so.

Last, but not least, it taught us the lesson that there are other ways of working and living. And that institutions, companies, and governments will have to adapt to them in order to retain talent and survive in the long run.

This is not a bad balance for a year that began amid uncertainty, when the first measures against the pandemic were just beginning to emerge and the economic future of many nations was unclear.

I hope that we learn these lessons so that they serve as a basis for further learning, and that in 2022 we can move from today's cautious optimism to outright optimism. Let us hope so.

FONPLATA supports the development of sport for social inclusion in Argentina 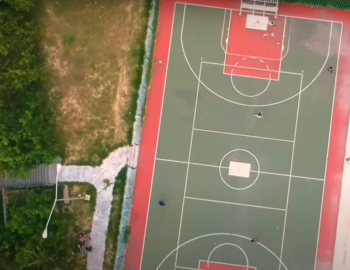 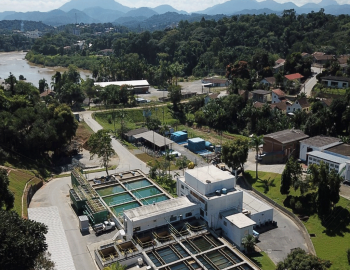 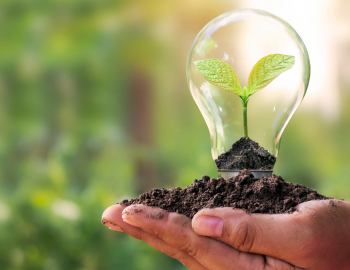 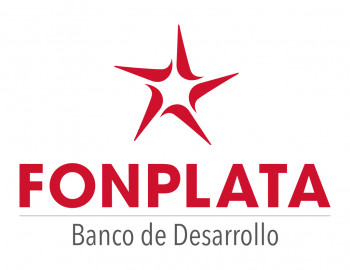